Almost everyone is obsessed with their phones, which may arguably serve as an understatement. But the numbers don’t lie. The average commuter picks up their phones between 60 to 100 times in a single day.

Whether they were on the bus travelling to work or at the office taking a quick break, they will somehow always end up scrolling the feeds of Instagram, TikTok, and other apps that they spend hours on daily. Despite billions of users scrolling on these social media platforms every day, have you ever wondered why some of these pages are so much more successful than others, even if they are in the same niche?

Some say it’s luck, and others argue it’s hard work and dedication. The truth is, successful pages know precisely what people love to see. Let’s explore some tips and tricks on creating engaging content to capture the attention of your target audience.

On average, 65% of the world’s population are visual learners. Rather than reading large chunks of texts, visual learners prefer to see, scan, and understand through creative images, graphs, and charts.

As social media marketing and digital marketing become a trending topic for businesses and brands all around the globe, one thing for sure is that competition for attention is at an all-time high. If you’re not adapting to what your audience loves to see, you are definitely at the losing end. 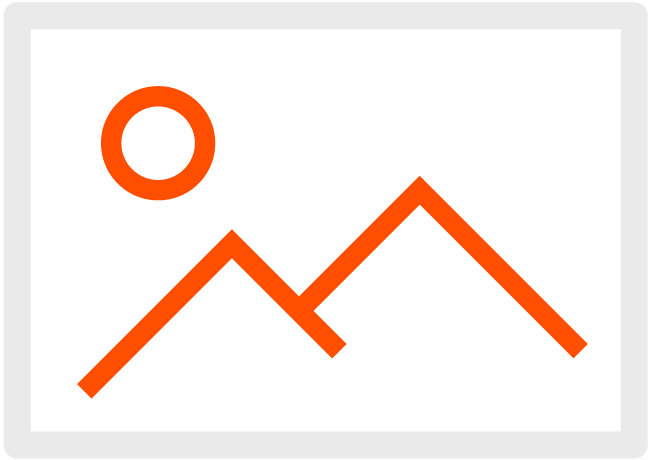 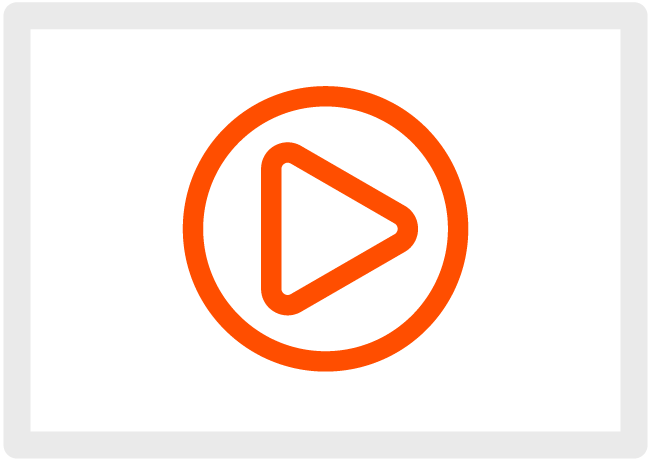 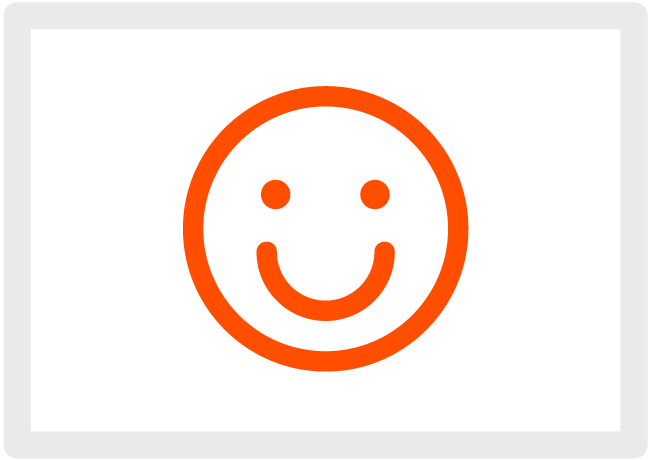 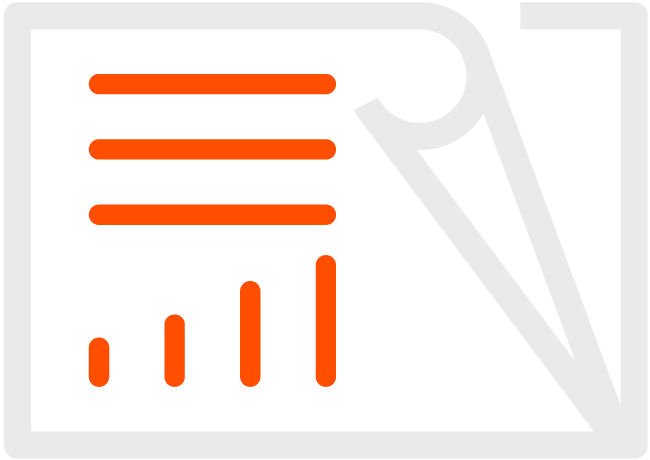 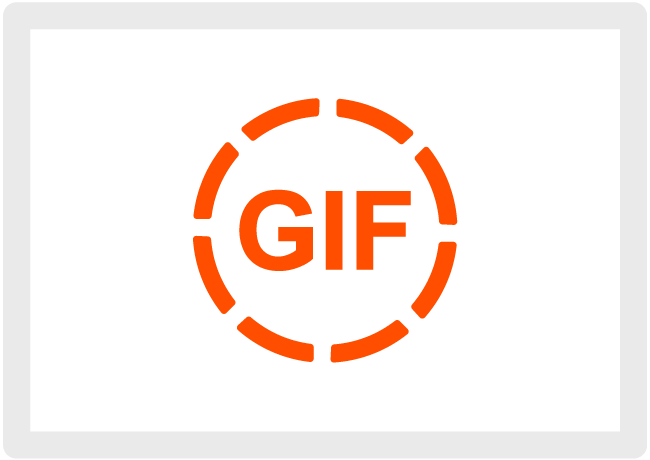 Why Visual Content Marketing Wins
Let’s dive a little deeper into why visual content creation is the way to go, starting with 3 key reasons.

1. Low Attention Span
We often poke fun at goldfishes for having a brief attention span, but the reality is… We aren’t that far off either at just 8 seconds. With that, you may want to rethink the chunk of texts in your caption and posts when drafting up a social media marketing plan. Keep information short and sweet and practice using the ‘writing hook’, an opening so exciting that it convinces your audience your content is worth reading.

2. Drives Higher Engagements
Attention on social media comes in the form of double-taps, shares, and retweets. There are differences when drafting up social media posts, unlike an e-commerce web page with a call-to-action at every corner of your screen. For example, Tweets with videos have been shown to drive 10x more engagements than those without. Similarly, Facebook posts with photos bring 2.3x more attention than those without any visuals. They say less is more, which is undoubtedly the case when you let your visuals do the talking.

3. Improves Brand Awareness
An improved engagement rate welcomes a larger group of audiences into your virtual doors. It’s no rocket science to infer that more shares or retweets get your brand a higher reach and ultimately bring more awareness to it. While words have their unique ability to charm when used correctly, it’s never a good idea to dish out chunks of texts in the hustle-and-bustle culture that we live in today. Instead, level up your content marketing game and let your visuals do the talking.

Want to get a headstart
On your content marketing plan? Get in touch today! 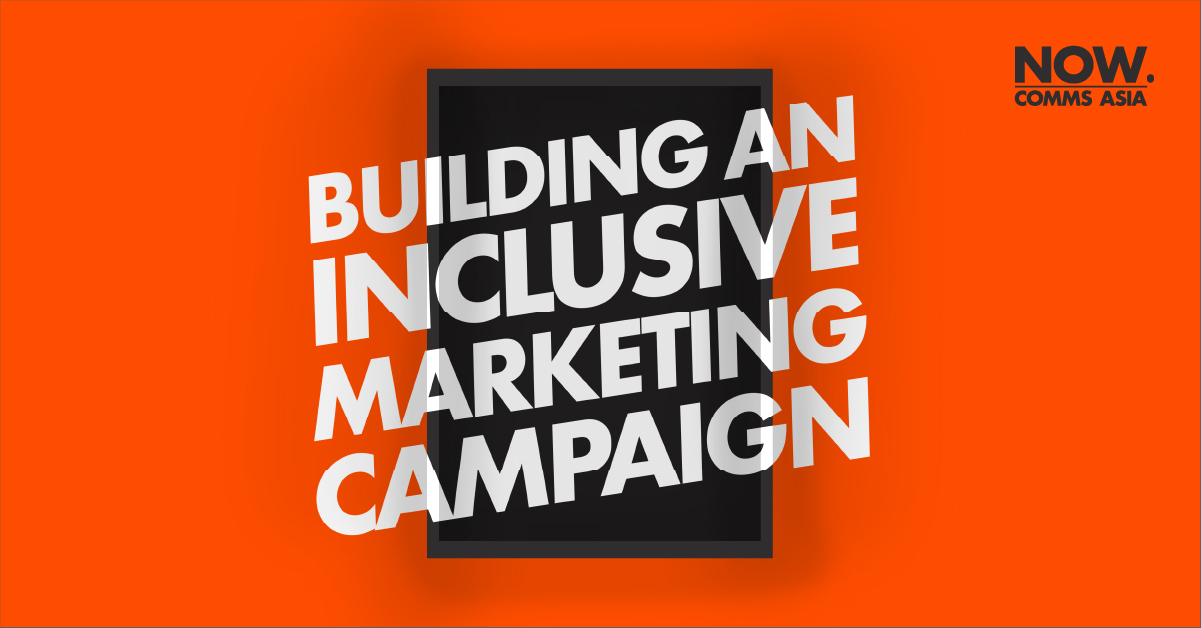 How To Create An Inclusive Marketing Strategy That Resonates With Customers 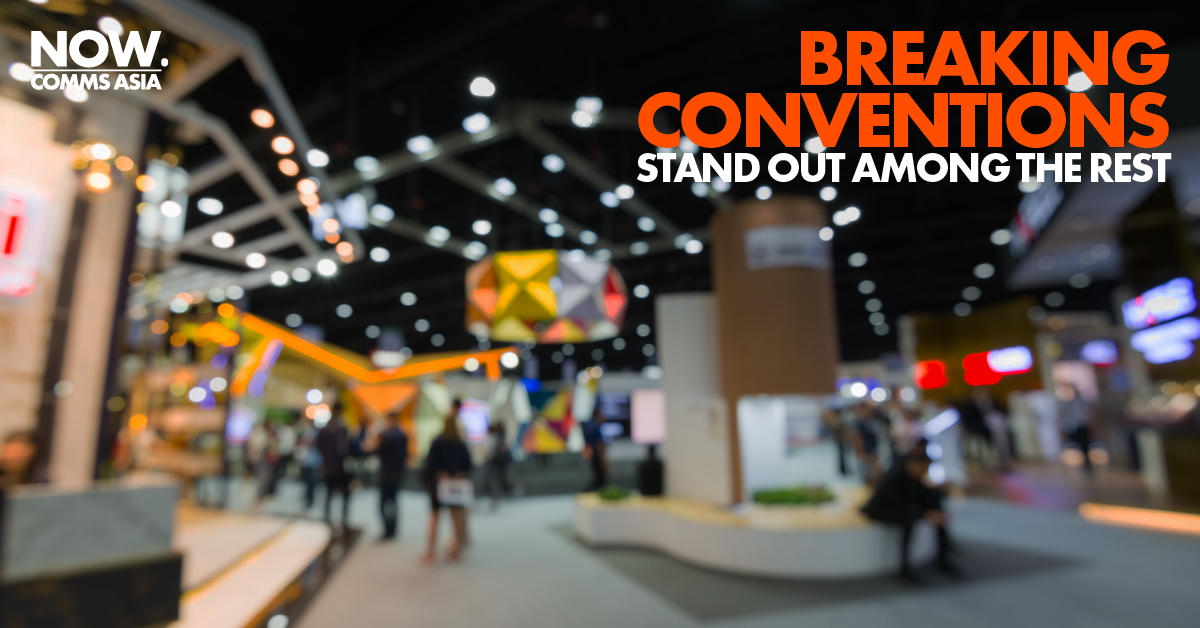 Break the Convention: Marketing Tactics to Stand Out from The Crowd 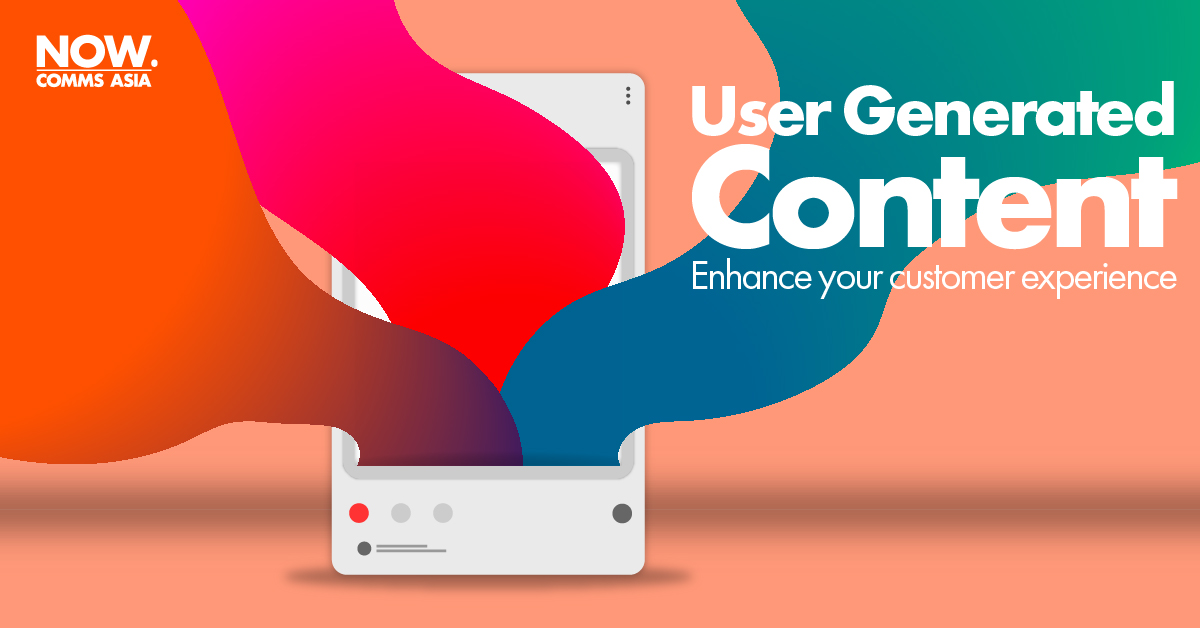 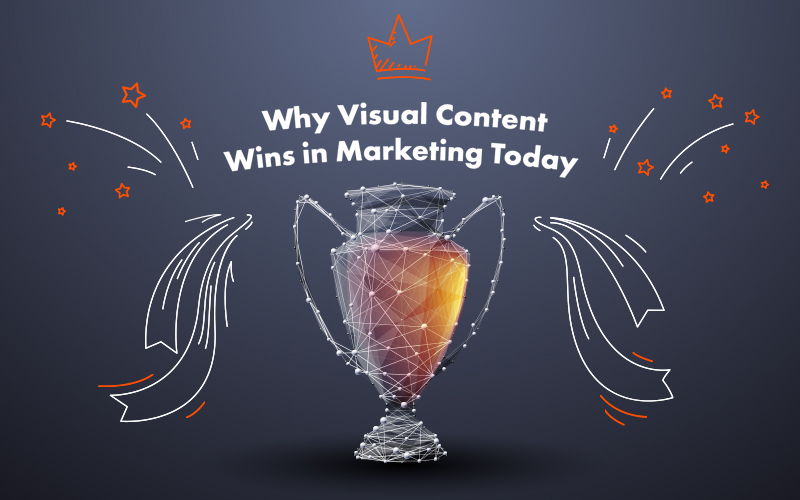 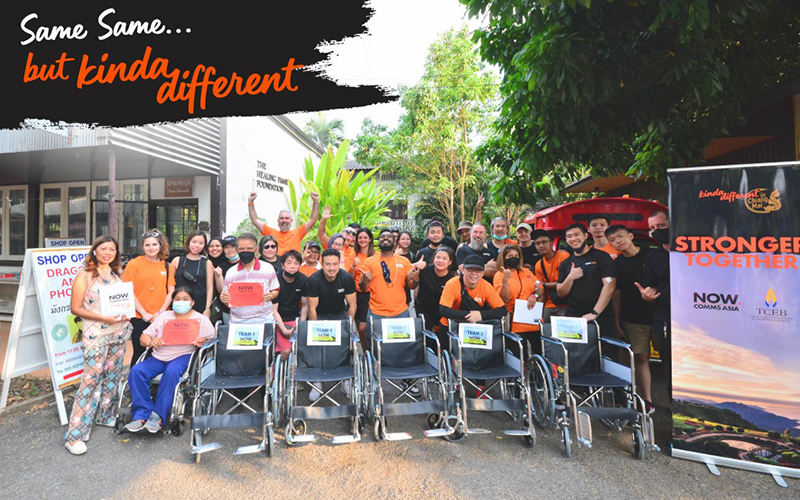